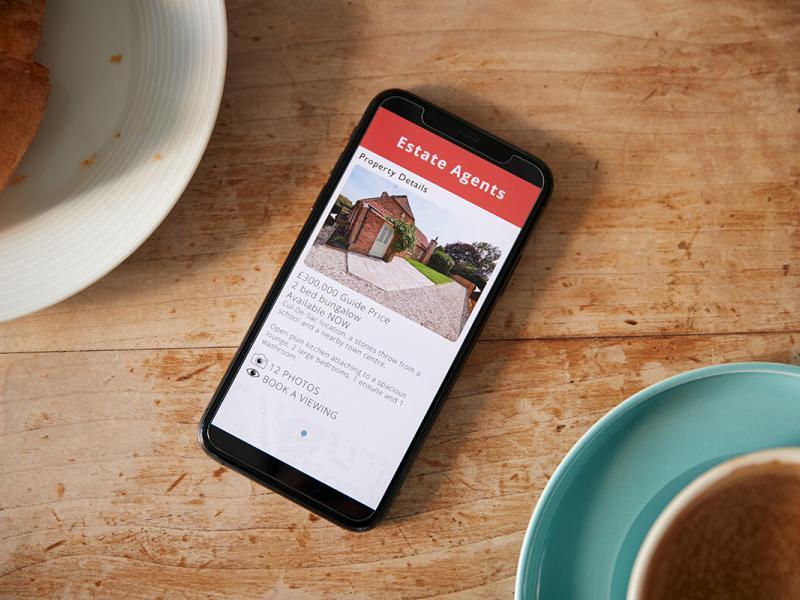 It is hard not to rely on your mobile phone for virtually anything nowadays. Whether you are an enterprise trying to sell products online, or a regular user trying to communicate, a mobile device, particularly a smartphone, will come in handy. This flexibility has been made possible by mobile app developers.

1. Intelligent Apps Are On The Rise

Intelligent Apps are software that leverages different Artificial Intelligence components such as Machine Learning, Natural Language Processing, and Robotics to submit to a users’ request.

In this case, apps such as Alexa, Google Assistant, and SIRI are excellent examples. These apps are not ordinary apps that we find in the app stores – meaning their functionality is much advanced in terms of service and user fulfilment.

Since we are already at the digital age, Intelligent Apps makes much sense. Mobile app developers are working so hard to match the speed of the tech giants that have previously released quite a number of these apps. This is happening for the simple reason that the apps have become almost a necessity, and to fulfil this need, development should take place.

You will be somewhat right if you claim that Instant Apps are the future of mobile apps. If you have no idea about them, they are unique android software that combines the speed of a native app, and the flexibility of a web app. In other words, they are apps that run on your devices without having to download them.

For you to use an instant app, all you need is a Google account, for now. Looking at the future, that is after Google put their instant apps on the play store, it’s safe to say that we expect more instant apps from developers.

As developers and mobile users are now embracing cloud-based solutions, these apps are expected to be in demand moving forward. Their primary advantage is saving on space and time – two commodities that are becoming expensive as we head into the future.

Mobile device designers are now edging towards creating 5G-ready devices, as the demand kicks in. For that reason, the apps that will run on these devices also need to be compatible with them. One thing to note, however, is that 5G has numerous benefits. The connection reliability that comes with 5G technology will create an enabling environment for developers to come up with on-demand apps.

Connectivity apps that rely on VoIP such as Skype, for instance, will experience increased connection density on 5G technologies. The good news is that even the existing apps could reap the benefits of this technology, with the right updates.

Let’s face it; mobile app development has a lot that goes into it for you to get a finished product. Besides, without the acquisition of specific tools and technologies, it would take us long milestones for a single project. However, this has been a thing of the past with new technologies that automate most of these processes.

For instance, Fabric, a tool that lets developers visualize their development progress in real-time. This tool automates almost every step from initial development stages to deployment, thus making the development process fast and efficient. In a recent development, Fabric has been integrated with Firebase, a similar tool by Google to offer unbeatable development tools and environment to developers.

These advancements will set the pace for mobile app developers to ensure ease of work and improvement of quality output.

5.The Burst of On-Demand Apps

The economy is fast-moving. Thereupon, both manufactures and consumers are looking for ways to keep up. On-demand apps provide fast solutions on products and services that we can do so little without. Say, for instance, transportation. Mobile apps like Uber meets the demand for highly effective transportation. When you think about it, almost all sectors need On-demand apps. The food and beverage industry being led by companies such as McDonald’s must-have apps that they can provide their services on.

That’s not all; Personal Utility services, local services, and Homecare services will work even better with such apps.

It’s worth noting that the demand is more from the customers, rather than the enterprises; therefore, it calls on developers and businesses to work together to fulfil customer demands.

Wearable tech has dominated much faster than anyone would have anticipated. These smart gadgets in the name of wearables need specific functioning parameters, hence the need for developments and improvements of mobile apps to support them.

Principally, apps that control these wearables cant be easily built on regular development frameworks. This is primarily due to the complexity of most of the technologies that command the designing of bespoke apps.

Features such as Augmented Reality, advanced User Interfaces, and seamless data transmission will need to be incorporated into mobile apps that control the wearables.

Blockchain technology is changing the management of digital assets in the right way. This technology uses cryptographic hashing to secure the provenance of assets discretely. Conversely, we will not delve deep into that as its not our focus for this article.

This technology is gaining much traction from mobile app developers as digital assets such as cryptocurrency transactions are happening on mobile devices. Mobile apps that are used for buying and selling assets such as bitcoin need to have hashes that secure these transactions.

We can all agree that the mobile app development front has an exciting future. With the majority of the population going digital and relying on mobile devices for practically anything, apps, and numerous of them need to be developed. Notably, these trends are just a handful of what we expect to see. This view implies that with every new dawn, there will be advancements and technologies that might render the current ones obsolete and irrelevant. Otherwise, these trends showcase just the foundations of the next phase of the mobile app development industry. 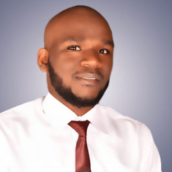 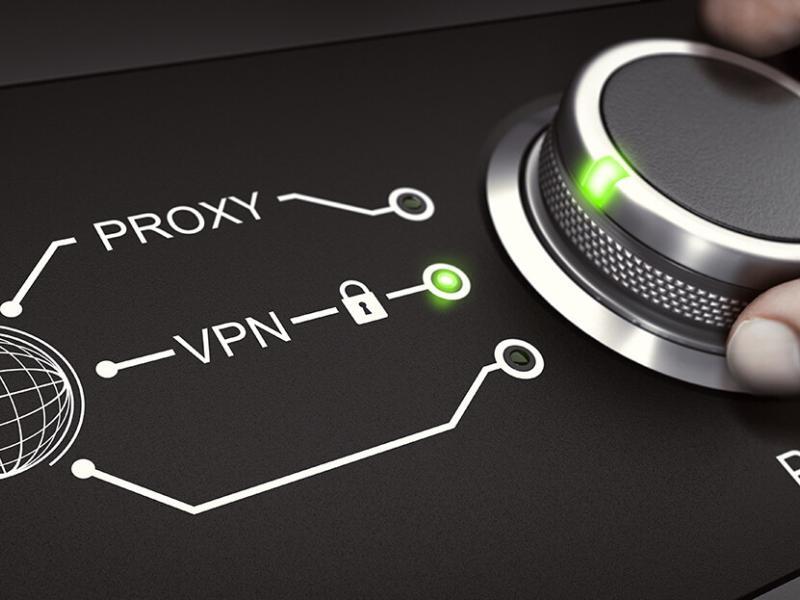 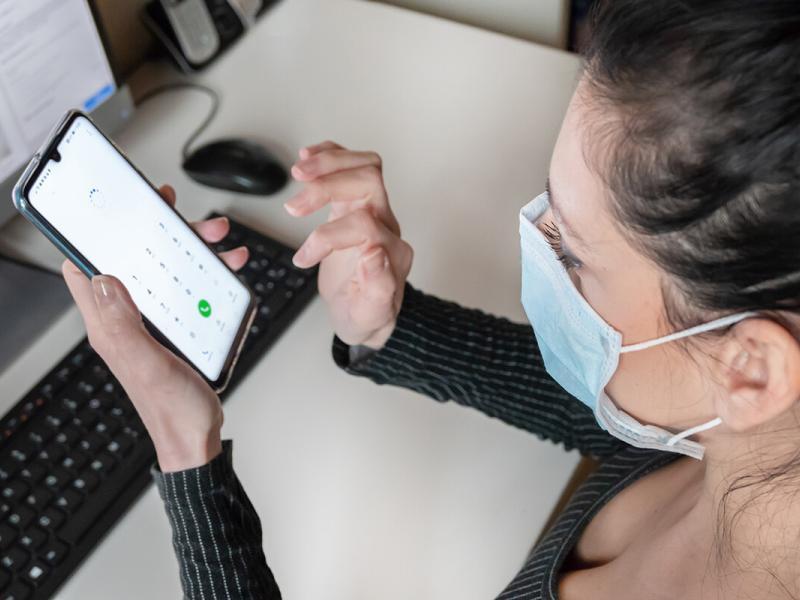