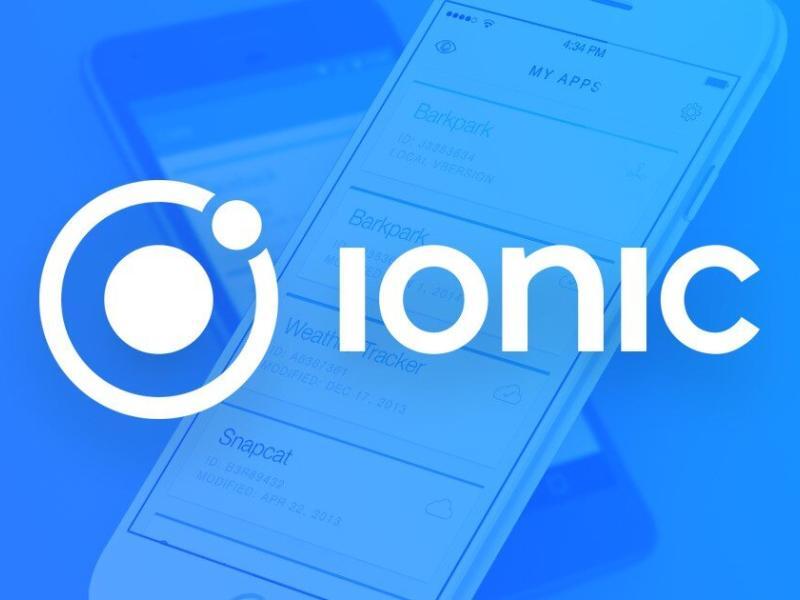 And What It Means for You

Mobile app development toolkits and frameworks are the bread and butter of most developers and designers, we included. For mobile or a desktop app to get to the final stage, there is a lot that is involved.

Along all these stages, developers have to ensure that they rely on the best tools and resources to match the expectations of the customers. One way to do this is to keep up with updated frameworks.

Ionic has been the most dominant UI design toolkit in the mobile development front. Just recently, they released the fifth version, which has been received with quite some excitement. In this article, we look into what caused this enthusiasm.

What’s In The New Update?

Before we discuss why the update has gained so much attention, it’s essential; first, we know what has changed.

This new version of Ionic has packaged design elements that match the current mobile development trends and standards set by tech giants such as Google and Apple. Max Lynch, the CEO and Co-founder of Ionic, put it better when he said, “As Apple and Google introduce new UX standards and design patterns in the latest versions of iOS and Android, app developers need to make sure their mobile experiences evolve with them.”

This new feature will revolutionize the animation industry since unlike most of its counterparts, the API uses Web Animation API to build and run the animations. You see, most of the API found in libraries use a JavaScript-driven approach to run animations. This approach, in effect, ends up consuming a lot of CPU power and energy.

Ionic Animations also account for the variables such as browser preference of the user whereby the experience of the rendering of the animation is similar in advanced browsers, and those that aren’t as advanced.

The new version has a set of icon libraries that developers can customize without limits. These over 1200 ionicons include brands, objects, and actions that have been designed to sync with the most current iOS and Android versions.

What is more, every icon has three variants; outline, fill, and sharp, which will help developers, especially iOS developers, adjust their SF symbols in their models.

Color is an excellent element of design. With that in mind, Ionic developers have updated the new version with a range of colors that improve the UI of the mobile and desktop apps. The good thing is that even if your app were created with a previous version of the ionic framework, the colors would be updated automatically. However, if it was built on Angular.js or React.js, the updates can only be manually done.

Along with that, the new Ionic 5 dark mode also has recommended color palettes that are supported by its developers.

Working with a design framework and API can be challenging if the components are hard to customize, as it used to be the case with the previous versions of Ionic. To counter for that, Ionic 5 framework has an update that ensures developers don’t break a sweat when using it. This has been enabled by the incorporation of more CSS variables and allowing more access to the inner elements of the framework.

The ionic developers made it possible for app developers to work with most of the major components effectively by converting them to Shadow DOM. Shadow DOM allows component styles to be clearly expressed without the interference of the existing elements in it.

This update will be a big deal to developers since the app will only rely on the piece of the renderer needed, not the whole of it. This is a compelling feature since it accounts for space and time.

What Ionic 5 Means For Developers

With the Ionic being a cross-platform app development framework, developers across different platforms, especially iOS and Android, will benefit. The reason why the new update will positively affect many developers is since Ionic utilizes conventional development technologies, which are HTML, JavaScript, and CSS.

For developers who work with these technologies, they will get;

With these and more perks, the Ionic developer community has every reason to thank the developers at Ionic for the updates. And the reason is simple; their customers will benefit even more.

What Ionic 5 Means For Enterprises

It is always the goal of every business to be better. One way to achieve this is by having highly useful tools such as apps. More so, business models such as E-commerce and other online businesses require to have apps that offer their customers unparalleled service.

By having their apps built on performant frameworks such as Ionic, these goals are easily achievable. On top of that, the following are some of the benefits of Ionic 5 to business owners.

Mobile app development is gaining much traction as most devices are becoming mobile. With this being the case, it calls on developers to up their game since business owners will come calling now more than ever. Customers need convenience, and companies need competence. Mobile apps bridge this gap perfectly. Ionic, in particular, understands that the 2.7 billion smartphone users worldwide need to be able to enjoy the value of an app and, at the same time, the outlook. With their new upgrade of version 5, they will enable designers to make even better products for their customers. 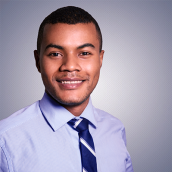 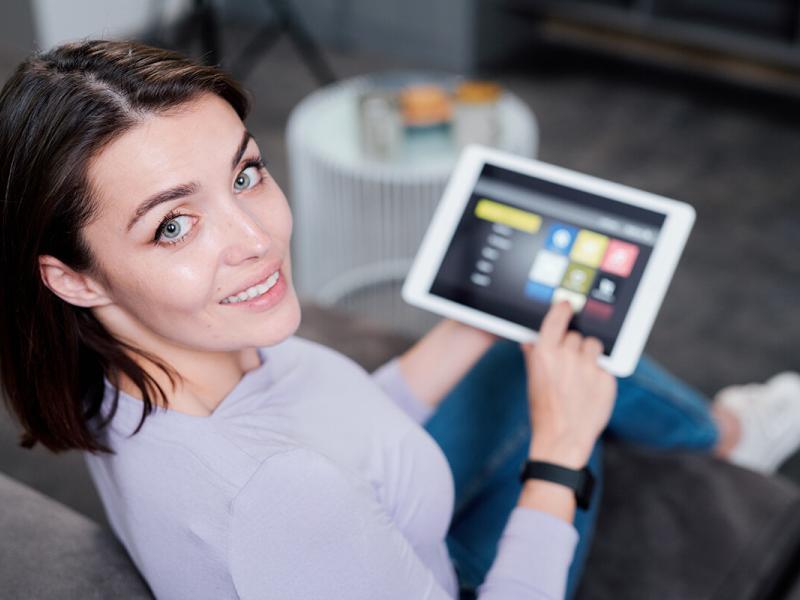 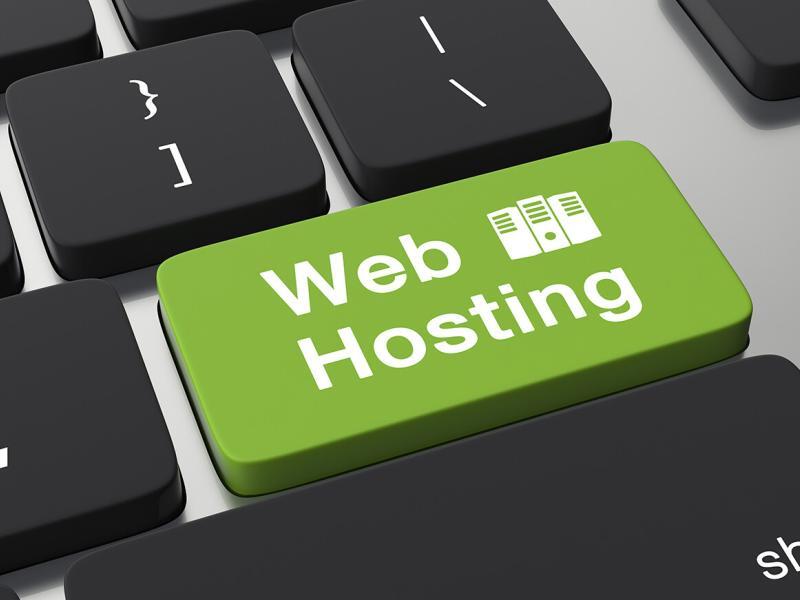